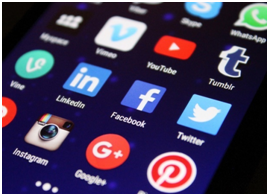 Social media is perhaps the most polarizing invention of the 21st century. Some love it, while others abhor it. No matter what your feelings regarding social media may be, the one thing we can all agree on, is the fact that it’s not going anywhere anytime soon. Social media is not only a great tool for bringing friends closer together and helping them to stay in touch, it is also an incredibly effective business tool. There is some serious money to be made from advertising and social media, and if you don’t believe us, just check out the infographic below. Take Twitter for example. Twitter is one of the most popular and most lucrative social networking websites on the planet, and it generates some serious money from advertising alone. Every hour, Twitter generates around $61,200, and yes, that is every hour on average. Now we bet we have your attention, don’t we? But what are the ‘Big 5’ as some people call them? What are the Internets biggest and most lucrative social media websites? Keep reading and you’ll soon find out. 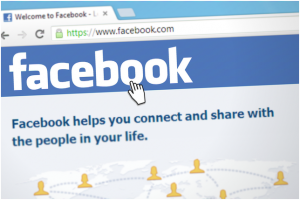 Facebook – Surprise, surprise, we’re kicking things off by looking at a little-known website called ‘Facebook’. You’re probably detecting a hint of sarcasm on our part, and you’d be right to. Facebook is massive as it is widely regarded as the biggest social media website on the face of the earth. We’re not only talking about popularity and brand recognition, we’re talking in terms of active users. Though the site has only been operational for less than 15 years, during that time it has accumulated around 1.6 billion active users! Mark Zuckerberg’s creation was founded back in 2004, and is now one of the most powerful tools for businesses big and small, to have at their disposal. Currently there are over 1 million small businesses utilizing, and benefiting from, Facebook, and that number is growing every single day. Every hour around 18,000 new profiles are created on the site, so yeah, it’s kind of a big deal.

Twitter – Despite the fact that some believe that Twitter lives in the shadow of Facebook (which we disagree with, by the way) it is still probably the 2nd most-popular social media website currently in existence. Twitter is another example of how polarizing social media can be, as some people love it, while others seem to hate it and find it too confusing. Twitter is unique in that, rather than allowing users to post lengthy status updates and create essay-length rants and posts in general, Twitter limits the amount of characters that users can utilize to just 140. You may think that 140 characters is not enough to properly promote and advertise your business, and you’d be wrong. The 140 characters mean that users have to think creatively and get smart with their posts. They have to convey a message as simply as possible, which in turn makes it easier for users to get the info they need. Twitter has more than 320 Million active users each month and it is widely considered to be the primary competition to Facebook.

Instagram – They say that a picture speaks a thousand words, and Instagram tests that theory. Rather than placing an emphasis on the written word, Instagram’s unique selling point is the fact that it promotes the use of visuals instead. Users can upload images, apply a selection of filters, and use text and hashtags if they feel so inclined to do so. Instagram is still an infant compared to the big two currently on our list, as it is only 8 years of age as it was founded back in 2010. Instagram is owned by Facebook, so it would be untrue to say that it’s direct competition to Facebook. There are more than 400 Million active users on Instagram every single month and the site itself is a marketer’s secret weapon. There’s big money to be made from ad revenue on Insta, according to Best veneers infographic – each day the site generates $19,180,800 ! That’s mind-blowing, but it just goes to show the power of social media in the digital age.

Pinterest – Pinterest is another fairly new kid on the block when it comes to social media, but don’t let that fool you, because Pinterest is another site that sees millions of users each and every single month. In fact, back in 2015, Pinterest proudly announced that it has accrued over 100 million users. Interestingly enough, more than 50% of all Pinterest users are women, so if your business caters primarily to females, Pinterest is a site you will want to make use of. Pinterest’s USP is that users create what are known as digital bulletin boards, which can then be pinned and viewed by others. Each day, ad revenue from Pinterest alone, comes in at around $13,996,800 so if you thought that Pinterest was small fry in comparison with the others on our list, you may wish to think again.

Snapchat – If you’ve been familiar with Snapchat for more than a year, you’ll know that recently, they released an update and new layout which, did not go down well with users. Created by three students from Stamford University, the basic premise behind snapchat is that users can send pictures or ‘snaps’ to their friends, which then disappear into the ether forever, after a maximum of 10 seconds. The new update was created to be a lot more ‘business orientated’ as users found themselves bombarded with advertisements and snaps from celebrities and businesses that they did not have on their newsfeeds. Despite the fact that people still are not happy with the new layout, every single hour, Snapchat generates $26, 244 so don’t expect them to revert back to the simpler more user-friendly layout anytime soon. Every single hour, around 72 million photos are shared on the app, and more and more businesses are getting in on the action. Not too long ago, Facebook offered the CEO of Snapchat around $3 Billion to purchase the photo-sharing app, and amazingly this offer was rejected. 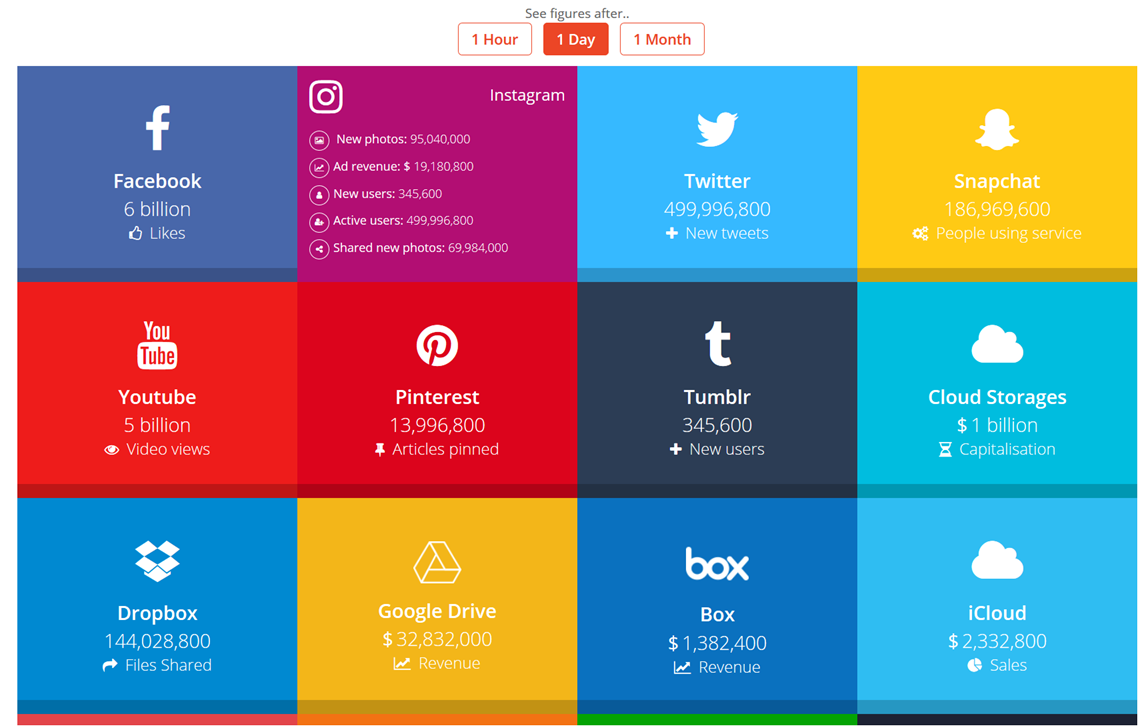 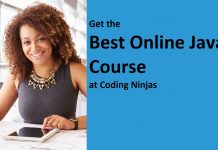 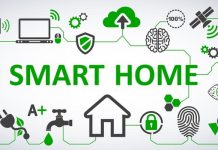 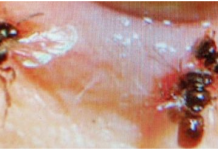