Onam 2017 is few days away malayalam television channels have already started telecasting special programmes. You can also find channels showing premier movies during their peak time. In here you will get the compelete list of movies which is to be telecasted on various television channels. During my childhood days, doordarshan was the only channel which telecasted latest movies. Now Doordarshan is the only which will won’t show any new movies. Here is the list of expected movies in all major private channels during Onam 2017. 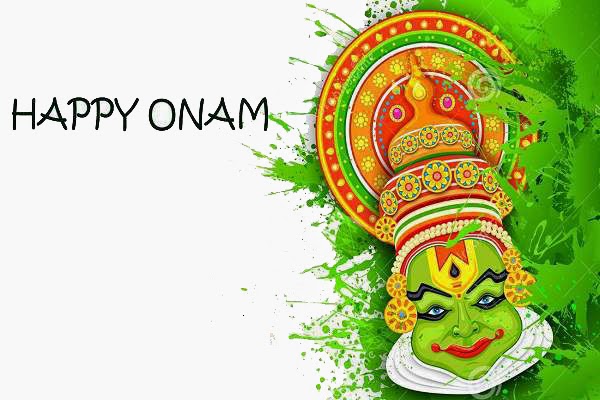 1971 Beyond Borders, Angamaly Diaries and Ezra are Amrita TV Onam 2017 Films. They holding the satellite rights of these films and planning to premier during onam season

How Old Are You?
Silence
1983
7 Sundara Raatrikal
Baalyakaala Sakhi
Nadan
These are some of the expected movies which is to be telecasted during onam 2017. Stay tuned for more updates on Happy Onam 2017.
Share
Facebook
Twitter
Pinterest
WhatsApp
Previous articleNidhi Agarwal Wiki Biography Upcoming Movies Images
Next articleOnam Ashamsakal For Facebook – Happy Onam 2017 Wishes In Malayalam

Krishna Janmashtami 2021 : The Lord Krishna’s birthday is distinguished as the festival of Janmashtami and it is celebrated with full of...
Read more
Festival

Krishna Janmashtami , also known as Krishnashtami , is an annual celebration of the birth of the Hindu God Krishna, the eighth avatar of  Lord Vishnu. The festival is...
Read more
Festival