Vulkan is intended to provide a variety of advantages over other APIs as well as its predecessor, OpenGL. Vulkan offers lower overhead, more direct control over the GPU, and lower CPU usage.So do not think and worry about Vulkan Runtime Libraries . The overall concept and feature set of Vulkan is similar to Direct3D 12, Metal and Mantle. Intended advantages of Vulkan over previous-generation APIs include: 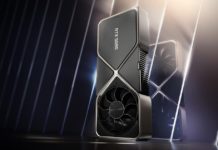 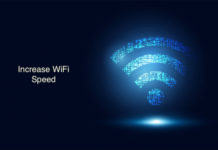