Recently the national team selectors of Indian cricket have declared the Indian team for the T20 world cup 2018. This time ICC T20 world cup is going to be held in Sri Lanka. The Indian squad consists of 15 players including the Yuvraj Singh, who is making a comeback to the cricket after surviving from the lung cancer.

Who can forget the six sixes of Yuvraj Singh in the first ever T20 world cup in 2007. His performance in that entire tournament helped India to win the T20 world cup. Yuvraj’s performance was tremendous in the cricket World cup of 2011. So, team India will depend very much on the Yuvraj Singh this time too. Off spinner, Harbhajan Singh who was struggling with his form has also made a comeback to the team for the T20 world cup. Mahendra Singh Dhoni will lead the team with his captaincy.

Write your best wishes for the team India in the comments section. 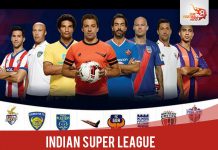 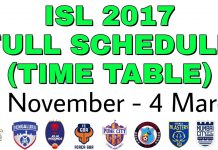 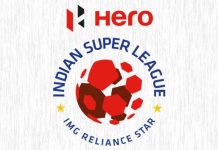