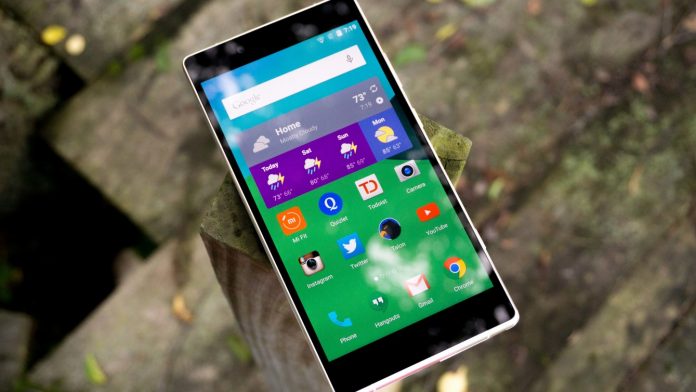 Are you a smartphone lover?

Yes, you are. I know you own a smartphone. Many smartphone manufacturers are out there ranging from Apple to Xiaomi. Apple products are classy while Xiaomi products are massy in terms of features.

Likewise, Samsung, Sony, Panasonic, Asus, Lenovo, Micromax are here. Another company is ruling midrange series of smartphone, that’s One Plus.

Then, what’s the point of buying a phone manufactured by a comparatively new company, which has a fishy name (Blu)!!

Are you thinking this way?? Then, you will change your mindset after reading the entire article. Here, I am after a long time with a full review of a fantastic phablet, Blu Pure XL.

Maybe Blu is a new smartphone manufacturer for you. But they have been producing smartphone for a while now. Then, why didn’t you know about them??

Simple fact! They weren’t producing off the mark devices. Blu has done a phenomenal job by producing a flagship quality device and releasing it with very less price of around 17000 INR.

I have saw a video review of this device yesterday. So, thought of coming with a review for you guys. If you want a killer, budget- friendly device, your fruitless tries end here.

Blu has done a fantastic job in building such a solid and good looking device. It really looks like a premium device.

Blu Pure XL has a 6 inch quad HD super AMOLED screen which is the first reason why Blu has outperformed every other competitors. The display is very crisp and clear. Though I noticed a blue shade on white colour, the overall outcome the smartphone gives is awesome.

This phone completely looks different from all its predecessors. The touchscreen display has a dimension of 1440x 2560 pixels. The pixel density is 490 ppi.

On the back, you will see a back camera with LED flash, a fingerprint scanner, Blu branding and loud speaker. And, the back cover can be removed.

The power and volume rockers are placed on the right side along with a camera shutter button, which makes it easy to launch the camera app even if the device is locked.

On front, you have three capacitive buttons on the bottom. And an earpiece, front camera along with an notification LED is located. 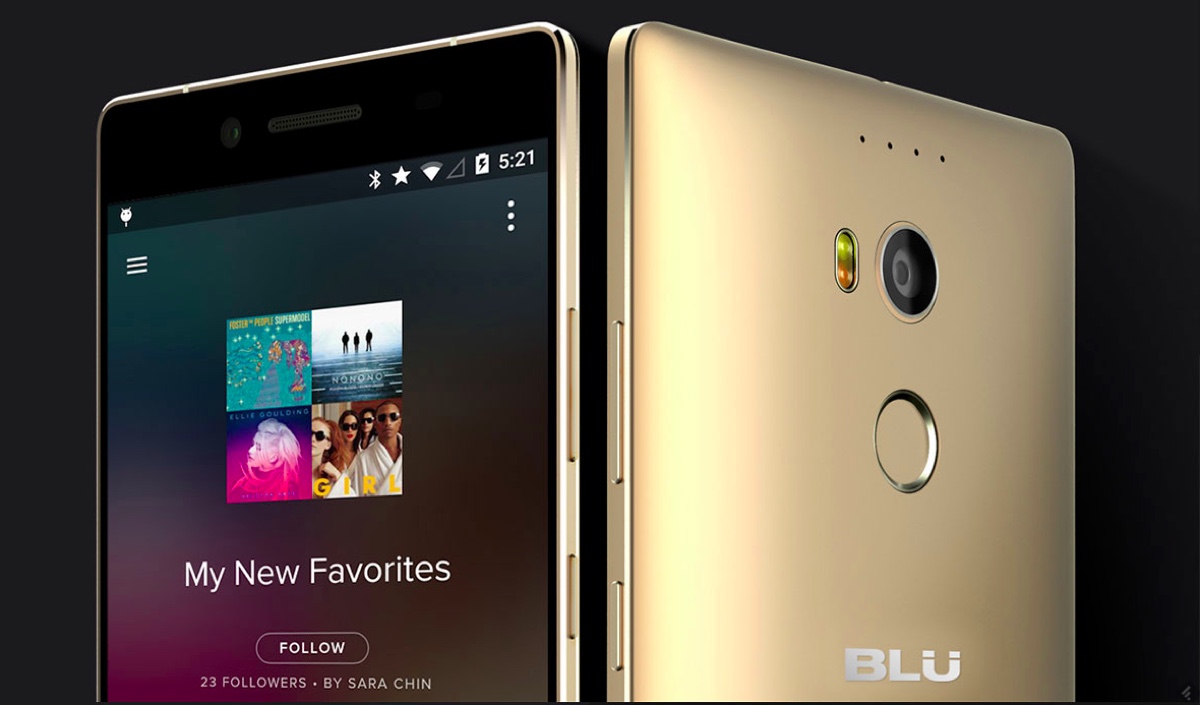 Processor is the brain of any device, whether it be computer or smartphone. Blu Pure XL has an octa core MediaTek Helio X10 MT6795 processor. And also sports PowerVR G6200 GPU which makes graphics intense gaming smoother.

The above under the hood components with a 3 GB RAM makes the Blu Pure XL a super fast device. Multi tasking on this device is a child’s play. Switching between the apps is very smooth. You won’t find a subtle moment laggy or sluggish on this device.

The performance of Blu Pure XL is a real charm. You will not complain about it for a single time.

The internal memory is 64 GB, out of which about 58 GB is available to the user. Comparing with the real competitor (One Plus devices), the expandable memory up to 64 GB is making Blu Pure XL upfront.

It supports 4G LTE and other popular connectivity options. You will get common sensors also. (In India, 4G is tuned at band 40. Sadly, this Blu device does not support 4G Band 40).

The audio quality is decent with DTS surround system. You can’t find it to be outstanding.

Fingerprint scanner works every single time. You won’t find any issues with it. This personalized locking option can be used to encrypting individual files also.

You will get headphone inside the package.

The front camera is 8 MP while the back is 24 MP. It’s whopping figure. But as always, figures do not tell you the actual facts. There is nothing extraordinary in the camera section of Blu Pure XL. The back camera has all the common features like optical image stabilization, auto focus and face detection. The dual- tone LED flash will come to your rescue in low- lighting conditions. The camera gives fabulous pictures in day light. But in low- light, noises are pretty clear. The wide aperture selfie camera is a real charmer.

Blu Pure XL has Android 5.1 Lollipop with their CareFree launcher on top. As the launcher lacks an app drawer, you may find it difficult to use and feel the homepages to be clumsier.

I have already shared the fact of performance. You are getting a 2 GHz octa core processor with a 3 GB RAM. To excite you with flawless graphics, a powerful GPU is also integrated. So this phone will not suffer performancewise.

All the reviews show the performance of Blu Pure XL as innovative, Though the benchmark scores of this device is slightly lower than those with SnapDragon and Exynos processor, the difference in performance is not noticeable.

Battery Life is a biggest worry in this smartphone era. That’s the selling point of powerbanks also. Today, most of the devices do not cross one day on a single charge when use moderately.

Blu Pure XL has got an impressive 3500 mAh battery. You may think this as a better bet. But no. It’s not!!

The battery life of this device is slightly below average. The super AMOLED display and bigger screen size may be the reason.

Though the device was launched in September this year. We couldn’t find a product link in three of the popular e- commerce platforms. The price will be around 17000 Rs.

We will surely get you informed as soon as the info is available.

Let’s look into the cons now.

Features in a Nutshell

Should You Buy This?

Of course. You can’t find this much quality with any other device in this price range. So buy this device as soon as it hits the market.

These Panerai watches were intended to be trustworthy and reliable. Utilized by Italian military jumpers, the Panerai Luminor needed to withstand the...
Read more
Gadget Reviews

Can you imagine a day without your phone? Oops, you can't. You may live a day or two without food. But without your smartphone??...
Read more