Biography- She was born in 1993 to Famous film director Mahesh Bhatt and actress Soni Razdan. She has completed her schooling from Jamnabai Narsee School. She first appeared as a child in a little role in the bollywood movie, Sangarsh(1999). As a adult, she started her debut in Karan Johar hit Student of The Year(romantic drama).

She won filmfare Critics Award for Best Actress. Other then Acting, She has sung two of her films song, and started her own line of clothing for women. 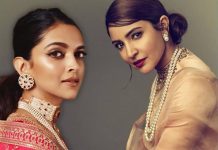 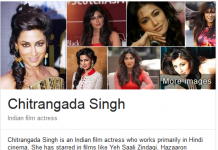